ALPACAS
Alpacas are members of the camelid family which includes camels, llamas, vicunas and guanacos. Alpacas are native to the high altiplano in South America and known from antiquity for their royal / luxurious fiber. We raised huacaya alpacas where the fiber grows perpendicular to the body and they are sheared annually, close to Memorial Day. Ask me and I can talk for hours and hours about alpacas, their behavior, breeding, birthing, medical needs, fencing, feed, daily chores, yes, they spit occasionally.

Wow - alpacas are almost always pregnant! Females can be rebred just weeks after giving birth! Why?

From Ruthanne McCaslin, DVM. (7/7/16 on FB). "There is a reason for it. In the Altiplano where they originated they are in semi-starvation for half the year followed by a rainy season when vegetation is lush and plentiful. Ordinarily an animal this size would have a gestation period of 6-8 months. Because of the living conditions the good Lord in His wisdom designed them to have the last part of one pregnancy, the heaviest part of the lactation and the first part of the next pregnancy during the rainy season when the level of nutrition is higher. During the mid-part of the pregnancy (the dry season in the Altiplano) the fetus barely grows at all. Their physiology is designed for a cria every year with the rest in the middle of the pregnancy instead of between pregnancies. In this country (US) we are much more likely to see obese alpacas than skinny ones (just like the dogs and the people :) ). While there is no harm in giving them a break between pregnancies especially as they get older, it is really not needed for healthy, well fed animals in the prime of life."

Some of my favorite photos! 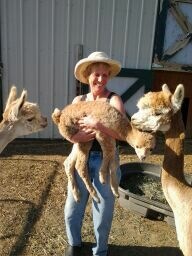 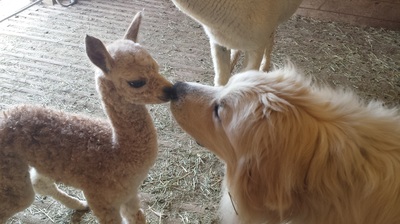 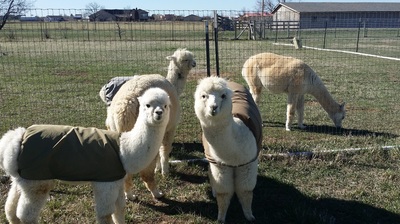 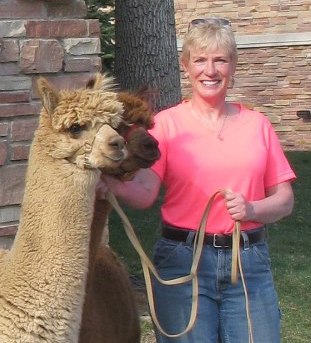 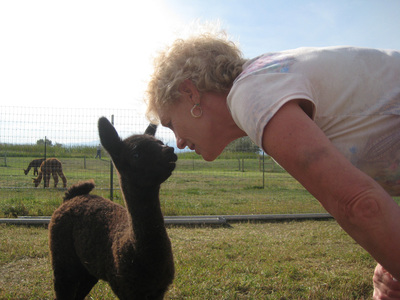 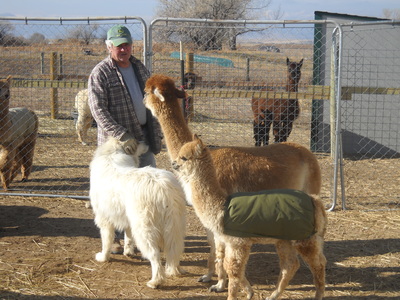 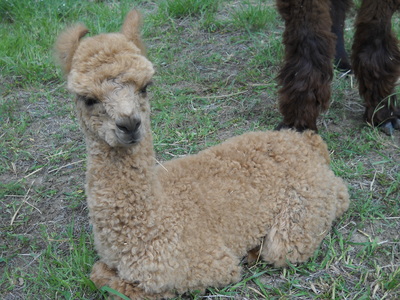 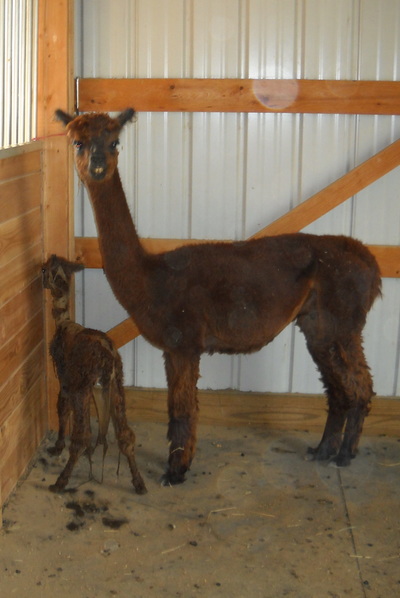 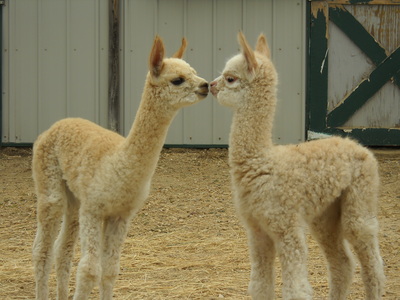 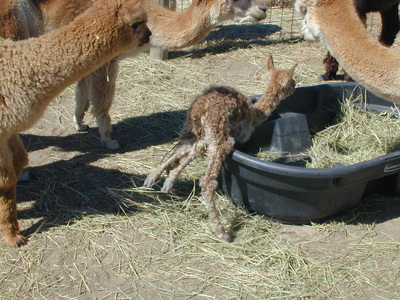 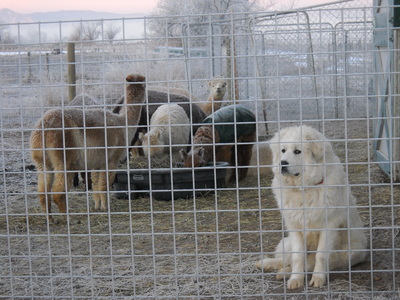 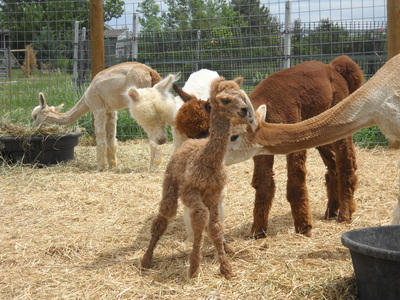 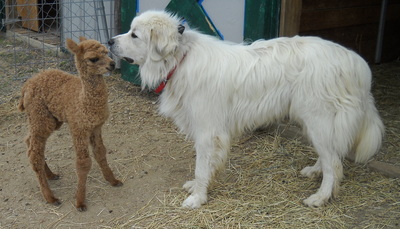 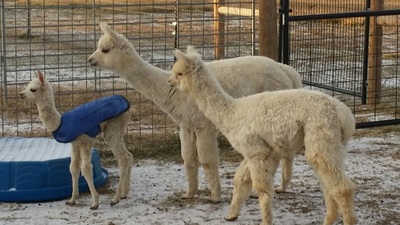 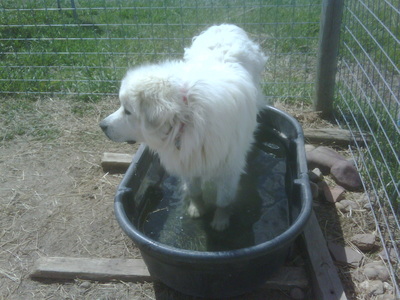 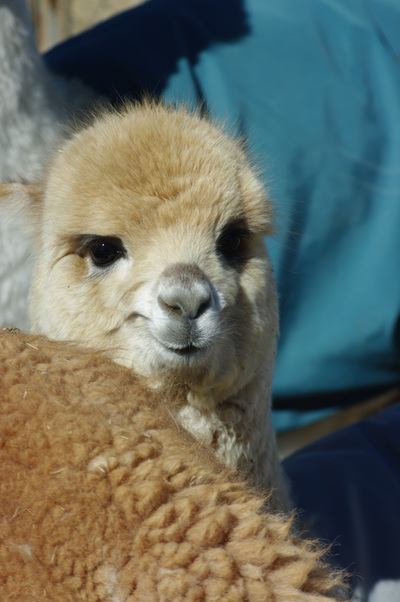